So, I don't personally know Zooey Deschanel. So, I cannot say whether she and I would get along. I can't say! But I have this feeling that if we met we would be friends. Ride bikes, High five, dance to records, and bake. Create art, discuss books, and watch old movies while drinking hot chocolate. That is probably part of her charm, probably a million other people feel the same way. But I have to admit I have a definite girl crush on this girl right here. 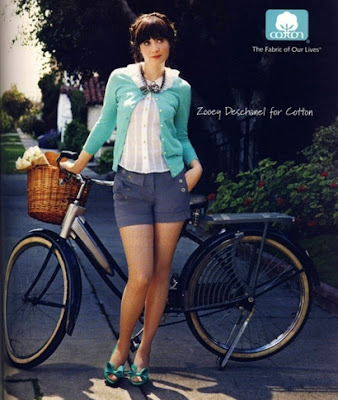 It is a weird thing, this crush. I feel like we have so much in common so it seems narcissistic. I have watched and read some interviews with Zooey. I always answer interview questions for myself before I read the person's answers (I've done it forever. I don't know if I just want to be interviewed or if I am unconsciously preparing in some way.) Anyway, when I read  her answers, a large percentage was the same answer. And I have been told I am quirky, so my answers are usually weird. The answers are just enough the same and different to make me think we would have the most awesome time in the world. There is no celebrity who I desire to have autograph anything. If I were to meet a celebrity I would have a conversation, have coffee etc. That is why I wouldn't ever really want to meet her. I would never have that chance. And if I did it would probably be through some contest and she would just have to be nice and friendly and act like I was the greatest person on earth. Essentially, she would be paid to like me and that doesn't count. Wow, until I read what I just wrote I didn't realize how much of a crush I have. The really crazy thing was when people started telling me I remind them of her. I then wanted to deny the crush but I can't help it. I don't LOOK like her. But apparently I remind people of whatever their perception is of her. I take that as a compliment because I really really like my perception of her.This is me: 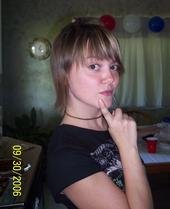 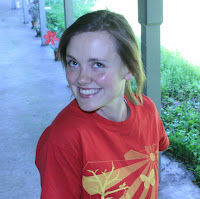 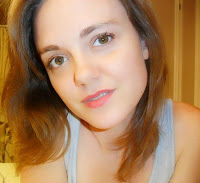 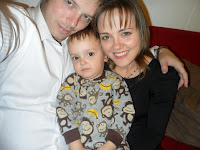 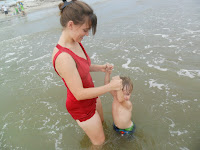 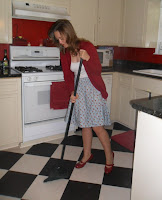 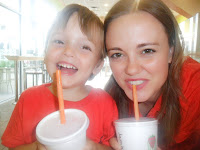 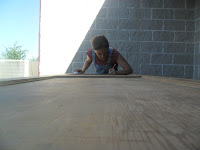 This is the celebrity people tell me I LOOK like: 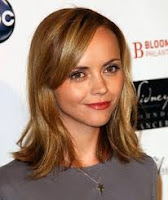 And I have to admit that I do. I've always wanted to meet a celebrity because I feel like they would be interesting. I want to see them as a person. I just wonder. I am not star obsessed because it distances you from your life and you live outside of your life and not in it. You wish and envy and that paralyzes action. Inaction irritates me.
But my curiosity draws me toward some of them and I ponder what a meeting with them would be like and what goes on in their head. They are so analyzed. How do they remain themselves and do they ever get confused about who they actually are? Or do they have a clearer picture? Just wonder. Just wonder what they think of themselves and me. I love meeting new, interesting people. I'd like to ride bikes with Zooey Deschanel.

Posted by EmilysWindowSeat at 11:42 AM

Email ThisBlogThis!Share to TwitterShare to FacebookShare to Pinterest
Labels: My Fancy, WRITING, Writing-Thoughts